In June, Ellen De Cock started as HR Manager at Transuniverse Forwarding. Her career to date has been in human relations management at La Lorraine, Acerta, ASAP and Napoleon Sports and Casino, among others. She is now taking her first steps in transport and logistics, in a fast-growing company. This presents a great challenge: it is not easy to recruit new people in a sector characterised by a tight labour market.

This is the first time in your professional career that you have worked in logistics. What attracted you to Transuniverse?

For an HR manager, the sector doesn’t really matter, but the content does. Here I combine responsibilities in both ‘soft HR’ and ‘hard HR’, which is quite unusual. In many companies, the two things are separate. ‘Soft HR’ refers to human aspects of personnel management such as job applications, evaluations, onboarding, employer branding and so on. ‘Hard HR’ involves the more operational aspects such as pay and legislation. A very generalist role, in other words. What also played a part was clicking with the members of the executive committee.

Is transport different from other sectors in terms of HR?

It took some adjusting, yes. The interaction between people is much more informal and casual than in the sectors I used to work in. The workload is also heavier, partly because there are many peaks. It’s also a sector with many factors that can cause the chain to break down: a missing document, a delayed lorry, an order that has not been properly filled, etcetera. This can lead to frustration among employees. Teleworking contributes to this frustration, because you can’t just pop into an office to discuss a problem. This will remain a point of attention as we continue to work partly from home in the future.

Transuniverse is experiencing rapid growth, while the sector is struggling with a large staff shortage. How do you go about attracting new people?

Transuniverse is not the only company that is growing fast. In the Ghent region, the demand for personnel is particularly high at other transport and logistics companies, too. So it’s not easy to recruit new people. That is why we are currently following two main tracks. On the one hand, we work with an in-house temp agency, which is dedicated to finding new employees for us. Two days a week, someone from the agency works in our offices to keep in touch with the business. On the other hand, we cooperate with schools and our job site also helps us to generate inflow.

What is on your to-do list for the future?

The first action point is more employer branding: making Transuniverse more widely known outside the sector through social media, among other things. The second is to pay more attention to the coaching of the new employees and to training. Due to the workload and corona measures, it is difficult to make efforts in that direction. The third point on my list is to increase the well-being of the employees. Happy employees = motivated employees = healthy company! 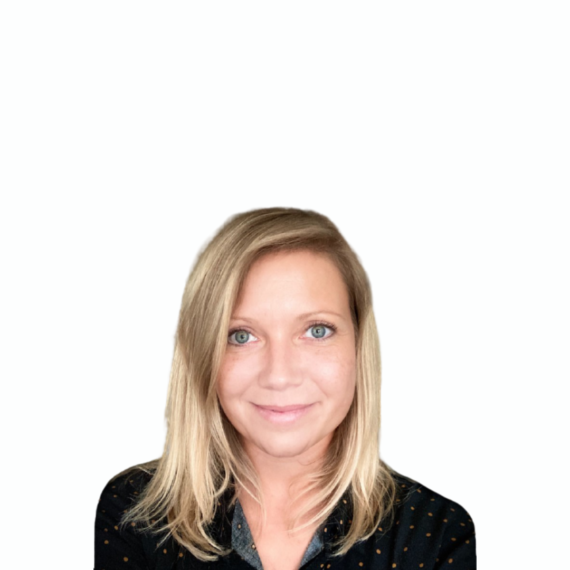