Frank Adins, chairman of Transuniverse Forwarding, was recently a guest on Transportmedia’s Live Studio. Together with Jan Boonen, Sales Manager of Be-Trans (JOST), he was interviewed by chief editor Claude Yvens about the evolution of the road transport market and, more specifically, transport prices.

Today, demand for transport is still particularly high. But how it will evolve in the coming months is anyone’s guess. What is certain is that the cost price has risen sharply and will continue to rise. Not only is the diesel price at a record level, but also fixed costs – including wages – shot up. The increase in cost price varies from destination to destination, but on average it is 17%. And it will rise again in January due to another increase in wages, among other things.

“So it comes down to looking closely at the dashboard,” says Frank Adins. Like Jan Boonen, he argues that these costs will absolutely have to be passed on. Both are convinced of this: “There’s no choice: whoever doesn’t do that is going to die”. 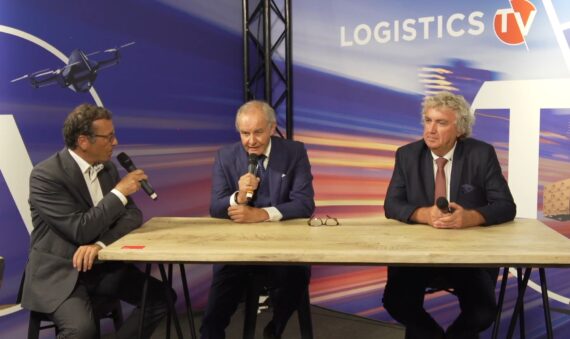