Countries in the spotlight: Morocco and Tunisia

In March last year we launched Transuniverse Maroc. A year and a half later we can speak of a true success: our groupage volumes to Morocco have doubled in that time. Also in the case of Tunisia, where we signed a partnership with AST Tunis two years ago, the traffic has doubled. Transuniverse Forwarding is now one of the major players in the sector for both countries.

The success of Transuniverse Maroc is partly due to the excellent cooperation with Transit Jalal from Casablanca. This company, owned by Younes Jalal (on the left in the photo, next to Frank Adins), and with a brand in Tangier, takes care of customs formalities and local distribution in Morocco for us, while Transuniverse takes care of international transport and cross-dock operations for him. “Both companies, sharing the same buildings in Casablanca, work together as one. This makes us one of the only groupage companies with a complete solution and one-stop-shop to and from Morocco,” says Kevin Van Ongeval, Group Operations Director at Transuniverse.

In Casablanca, Transuniverse Maroc now employs 10 people (in the office and the cross-dock facilities). “Thanks to Transit Jalal, we also have our own bonded warehouse in the port area. There, the goods are unloaded, customs cleared and prepared for distribution in Morocco,” he adds. “Transuniverse France, with operations in Paris and Lyon, also benefits from these advantages.”

“The groupage transport between Belgium and Morocco is structurally unbalanced: 90% is export and 10% is import,” Kevin explains. “Morocco exports few industrial and finished products, but mainly fruit and vegetables. The refrigerated trailers unload their cargo in fresh markets and we use them for the return journey. In this way, we ensure well-balanced traffic and keep a trump card: when temperatures rise – like during the recent heat wave – we can, for example, transport chemicals refrigerated”.

For Morocco, there are now ten groupage transports a week: eight from Wondelgem and two from Paris and Lyon. The goods transported are mainly spare parts for the automotive sector, window profiles, industrial plastics and basic raw materials in IBC tanks.

Transuniverse’s collaboration with AST Tunis (Avenir Transport Service) is also evolving very positively. In Tunisia, the company takes care of customs formalities, transhipment and distribution for us. With around a hundred of its own trailers, AST is one of the larger players in Tunisia.

Some six trucks depart from Belgium every week, plus five from Paris and two from Lyon. “The traffic to and from Tunisia is more balanced than in the case of Morocco. Mainly spare parts and rolls of textile leave for Tunisia. On the import side goods are mainly finished products, such as clothing in boxes or on racks,” Kevin explains. 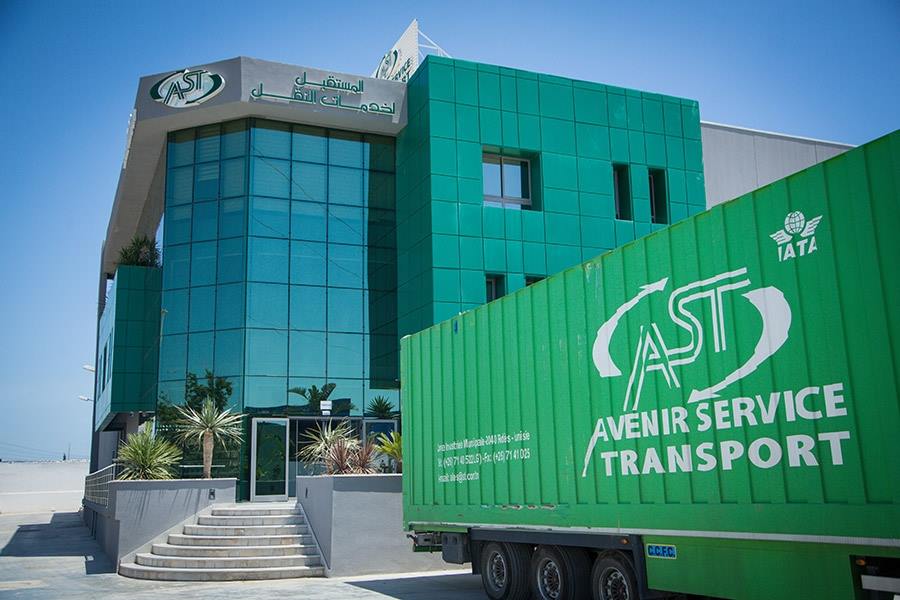 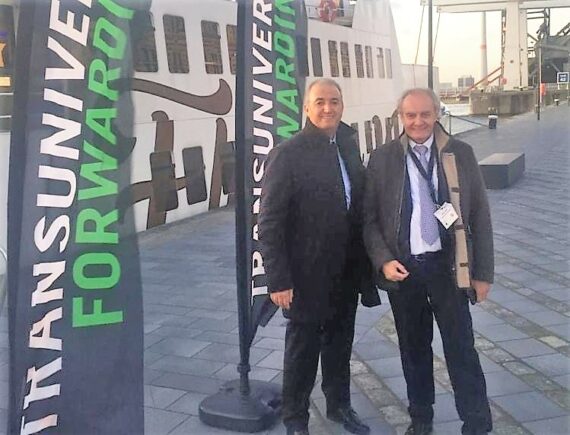